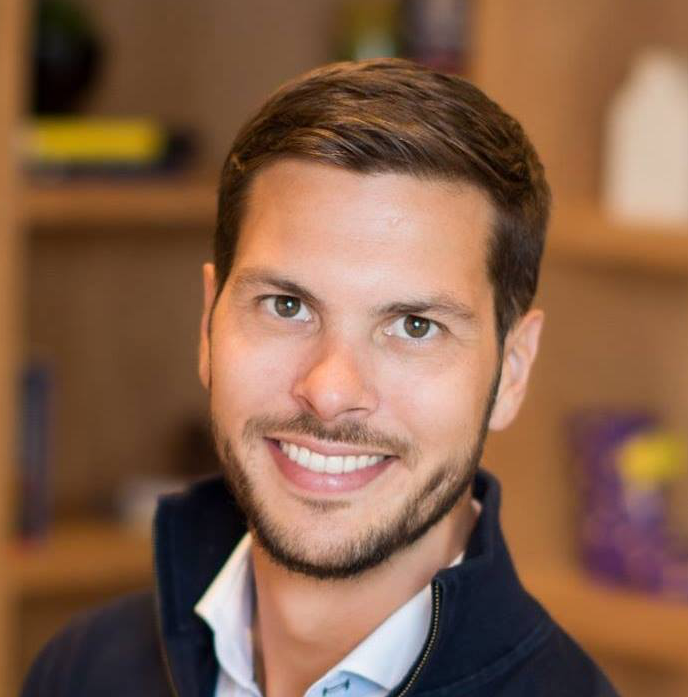 Research Scientist with a focus on Algorithmic Game Theory, Algorithms, and Machine Learning

New website for my academic work. To see what I work on, check out this recent research overview on challenges in online ad marketplaces or my PhD thesis.

Okke Schrijvers is a Research Scientist in the Core Data Science group at Meta. He obtained his PhD in Computer Science from Stanford University where his advisor was Tim Roughgarden. From January 2016 to December 2017 he was co-Editor in Chief of ACM’s student publication XRDS.